Oliver Zajkov was born on July 9, 1960 in Skopje. He completed his primary and secondary education (HS “Rade Jovchevski-Korchagin”) in his hometown. As a pupil, due to his interest and success, he was selected as a Demonstrator.

He enrolled at the Faculty of Physics in 1979 and completed his studies in 1986, with his paper “Photovoltaic Effect in a Heterogeneous Cell Se-CdS”. The same year he started working at the Institute of Physics at The Faculty of Natural Sciences and Mathematics as a junior assistant. He enrolled at the postgraduate studies at the home institution.

He conducted the research for his master’s thesis at the Department of Biophysics at the Faculty of Physics and Astronomy at the Frajer University in Amsterdam. By defending his work “Exploring Photosynthesis Using Ultrafast Spectroscopy” in 1995 he acquired the degree M.Sc. The same year he gained the degree Assistant.

In 2004 at the Faculty of Natural Sciences and Mathematics he defended the doctoral dissertation titled “Impact of Hypermedia Methods for Learning on the Conceptual and Conventional Knowledge of the Mechanics of High School Students”. As a junior assistant, and later as an Assistant at the Institute, he conducted experimental and numerical exercises from the following subjects: optics, spectroscopy, biophysics, atomic and nuclear physics and methodology of demonstration experiments for students of the Physics group; Physics 2 with practicum and demonstration experiments in physics on two-subject studies in mathematics-physics; radiation Physics and General Physics for students from the biomedical faculties and the study groups of Faculty of Natural Sciences and Mathematics.

In 2005 he was elected as an Assistant Professor at the Institute of Physics at the Faculty of Natural Sciences and Mathematics.

So far he has participated in 3 research projects and in 4 Tempus projects, led by members of the Institute, as well as in the Improving the Quality of Education in Southeastern Europe, which had a wider circle of participants. He was Chief Trainer in the Innovative Use of ICT Project in Elementary Schools, led by the Education Development Center from Washington, and supported by USAID.

Within these projects he held a number of seminars and workshops for physics teachers in the following fields: Biophysics, Application of Computing in Teaching, Application of Experimental Measurements and Demonstrations in Teaching, Improvement of Communication Between Teachers and Students , as well as application of many software packages and teaching platforms (Coach, Vizika, Oracle i-leaarning …) and innovative use of ICT in teaching. He has upgraded his education by participating in several seminars and workshops, mainly in European institutions: the University of Amsterdam (the Netherlands), the Universities in Augsburg, Erlangen and Nuremberg (Germany), EDC – USAID, the International School for Advanced Studies in Trieste (Italy). Translated and adapted two software packages Coach 5 Full and Coach 5 Junior and wrote a series of manuals.

Dr. Zajkov is a co-author of three high school textbooks, 6 software books, 11 scientific publications (7 in the Yearbook – Physics, 3 in collections from international conferences and one in Physics Teacher).

He has authored or co-authored eight papers, and attended 9 scientific gatherings in the country and abroad and 10 seminars and workshops. He has designed 13 new exercises. Worked on the popularization of Physics, he recorded twenty half-hour popular science-popular shows on national television. Since 2004 he is the president of the Society of Physicists of the Republic of Macedonia, the organizer of the 30. School of Young Physicians, and in 2005 he was the national coordinator of the World Year of Physics. Currently he is Head of the Institute for Methodology and General Physics.

Since 2011, he is part of the team of PHS “Algoritam” as Physics Teacher. 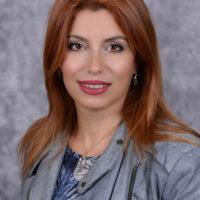 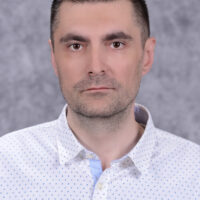 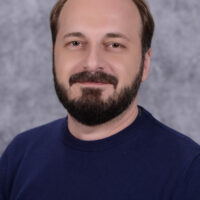 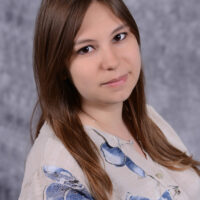 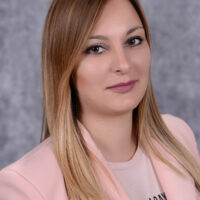 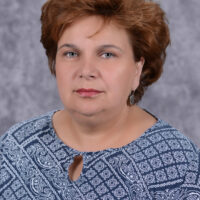 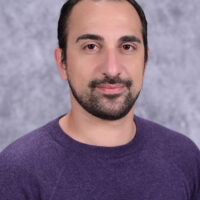 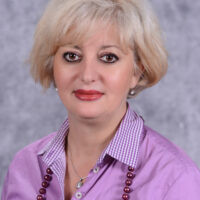