The drama course in PHS Algoritam has celebrated its 10th anniversary. Hundreds of students acting out, dozens of benefit and charity performances and a laughing audience are the essential ingredients for creating a magical story. It all began with a short performance during a school event and has flourished into an independent training acting course. The students put great efforts in creating professional theatre performances. Under the guidance and supervision of the brilliant professor Goran Stanikevski-Gorjanski, the students gain experience as directors, producers, actors, musicians, camera operators or choreographers. Their performances have been breathtaking and mind-blowing, as described by many. As an acclaimed member of the drama courses should be mentioned Aleksandar Ristoski, whose professional acting career led him to many film roles. Furthermore, he has won an award in Italy too. Borneo Nishevikj is currently studying movie directing in Florida, and he is already nominated for the best ranked student.
In addition, here is a documentary feature that was filmed and produced by former and current members of the drama course, including videos and a brief timeline of our projects for the event ‘Gimnazijada’ in Salon19:19 and the Drama Theatre Skopje. 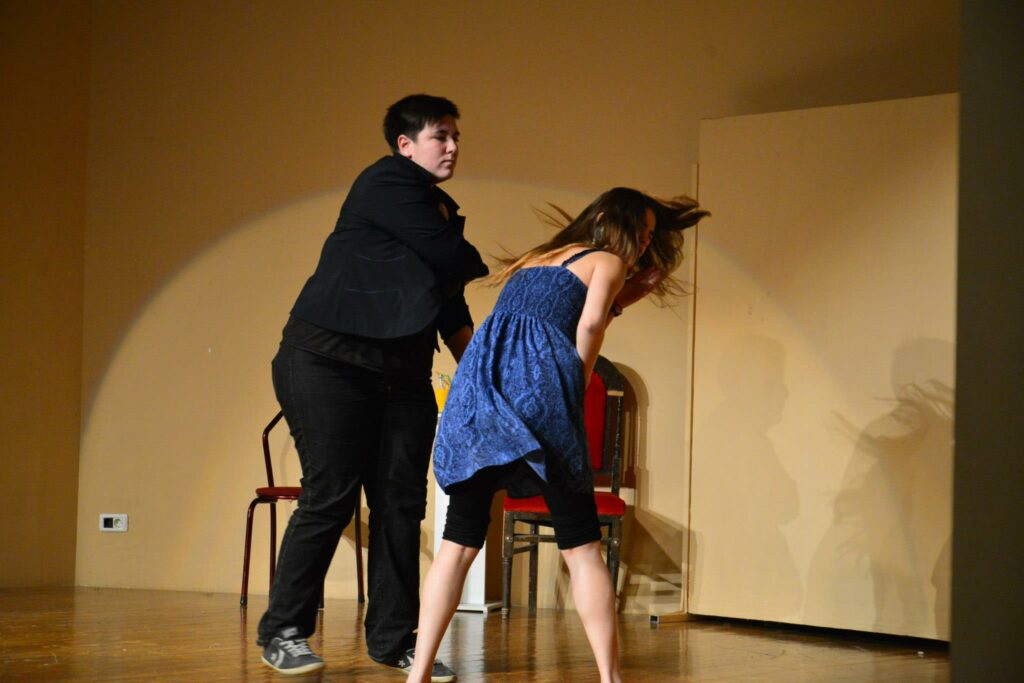 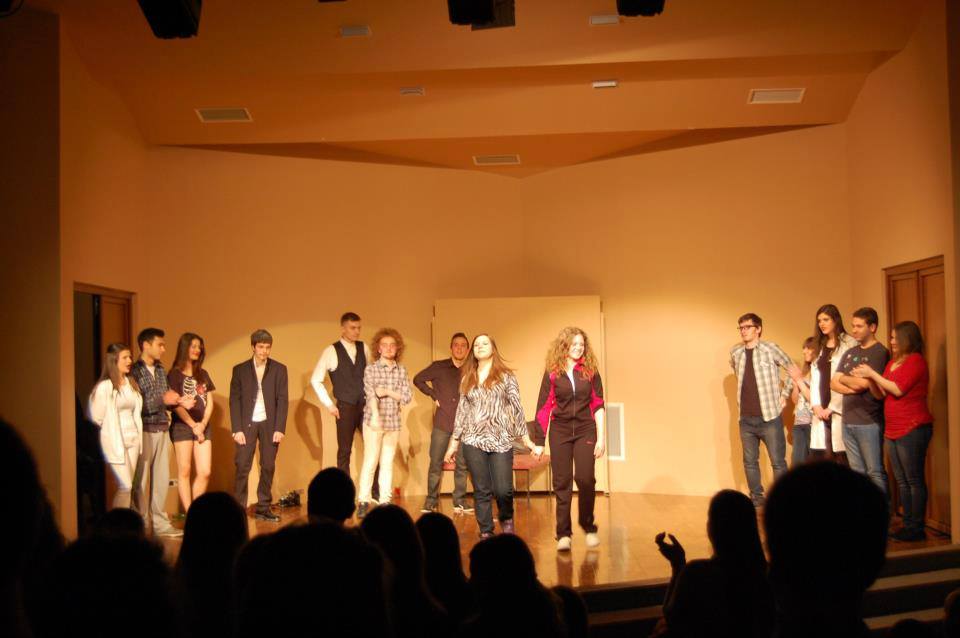 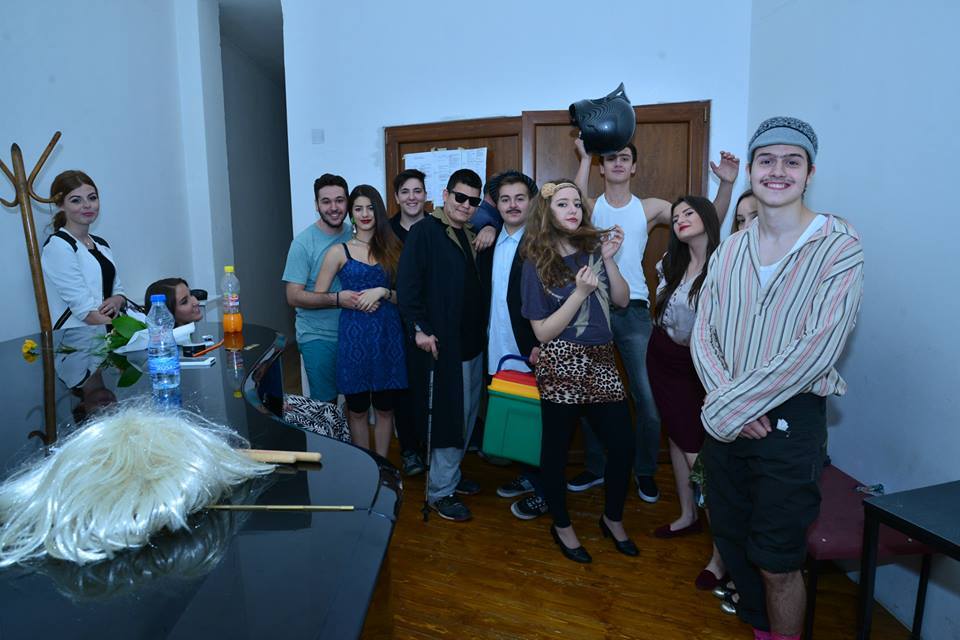